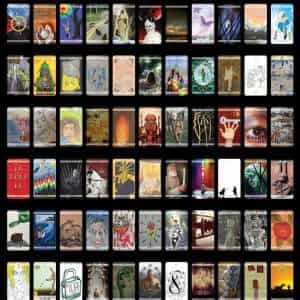 Over the course of the past year another wonderful collaborative Tarot deck has been made. The Tarot of Hope, an idea by Mark Watson, was created to financially help eye surgeons relieve ‘unnecessary blindness’ in Third World Countries.

The Tarot of Hope is currently on its way to being funded on Kickstarter– at least, that’s the goal. 7000 New Zealand Dollars are needed to manifest the deck.

The project began in March of 2015 as an attempt to fund a charity organization called the Fred Hollows Foundation. The Fred Hollows Foundation has restored the sight of well over a million people around the world by providing eye surgeons to perform cataract surgeries. In third world countries people are usually not able to afford such an operation. Their reality becomes blurry with eventual blindness as a result. One operation costs just $25 New Zealand dollars, around $16 in American money, not even 15 euro or 12 British Pounds.

If you pledge you make the printing of the Tarot of Hope come true and make sure one person can be cured of his visual impairment. Of course there are possibilities to back more than one surgery.

More than forty international tarot artists and designers worked on the images over the course of ten months. The Tarot of Hope follows the Waite-Smith system, but alternative imagery was definitely allowed. 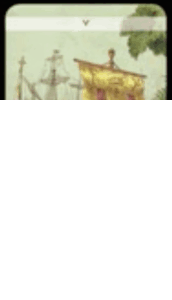 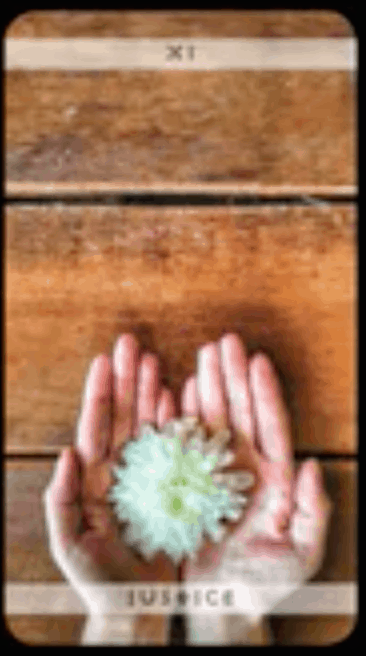 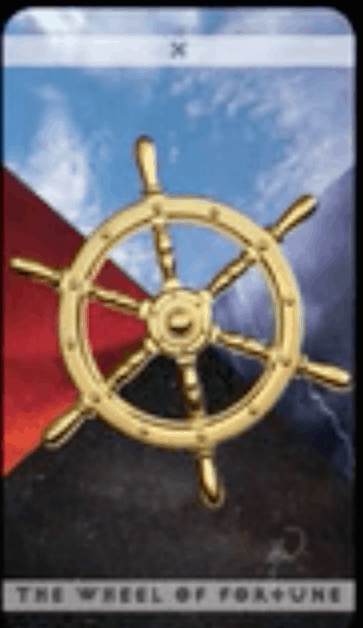 On the Kickstarter page is written, that the deck isn’t “a slick commercial deck with soulless, yet attractive art. It’s a thing of pure personal passion and the desire to help others less fortunate than ourselves. Each card is a work of art, each card is loaded with emotion and speaks of a true desire to make this world a better place.” Quite a statement and, if I might add, a ‘little’ jab to other tarot decks coming out where only the art and not the divination got any attention.

The Tarot of Hope will be packed in plain white boxes. The things tarot deck buyers usually complain about (and reviewers like me too ;-)) But in this case it has a symbolic reason: the lack of visual indicators shows what it is like when there is no way for you to visually identify things. The beauty of the project is that each bought and backed deck ensures one person in the world to gain their sight back. Pledges start higher than usual, since you back both the manifestation of a tarot project and the original goal. 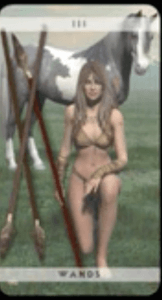 If I might advise the group/campaign leaders: add some more images to the Kickstarter page, because I had to make screenshots from the little clip in order to show my readers something.(so beware: the deck has no black borders, that is due to screenshot-cutting). And it makes it really difficult to *see* (enter irony) if this is the deck for me.